In 2018, 911 Alert inventor Steven VanDyke and his family were hit with two major emergencies. First, his sister experienced a massive stroke while on a family vacation and almost two months later, his wife’s cousin suffered a heart attack. His sister was fortunate enough to be in the presence of family members and had support through her medical emergency, but the cousin passed en route to the hospital. For days, she laid in the morgue as “Jane Doe” while family members struggled to understand what happened.

Steven wondered what would have happened if his sister had also been alone or only in the company of her eight-year-old daughter. How long would it take for a family member to find out what happened? Steven knew that there had to be a more effective and instant form of communication in an emergency situation, leading to the creation of this essential mobile app.

In many cases, the 9-1-1 caller may be incapable of alerting their emergency contacts of an emergency and it can be days before family or friends find out that someone is in the hospital or worse. 911 Alert is designed to act as that convenient and instant connection between a 9-1-1 caller and their chosen contacts. 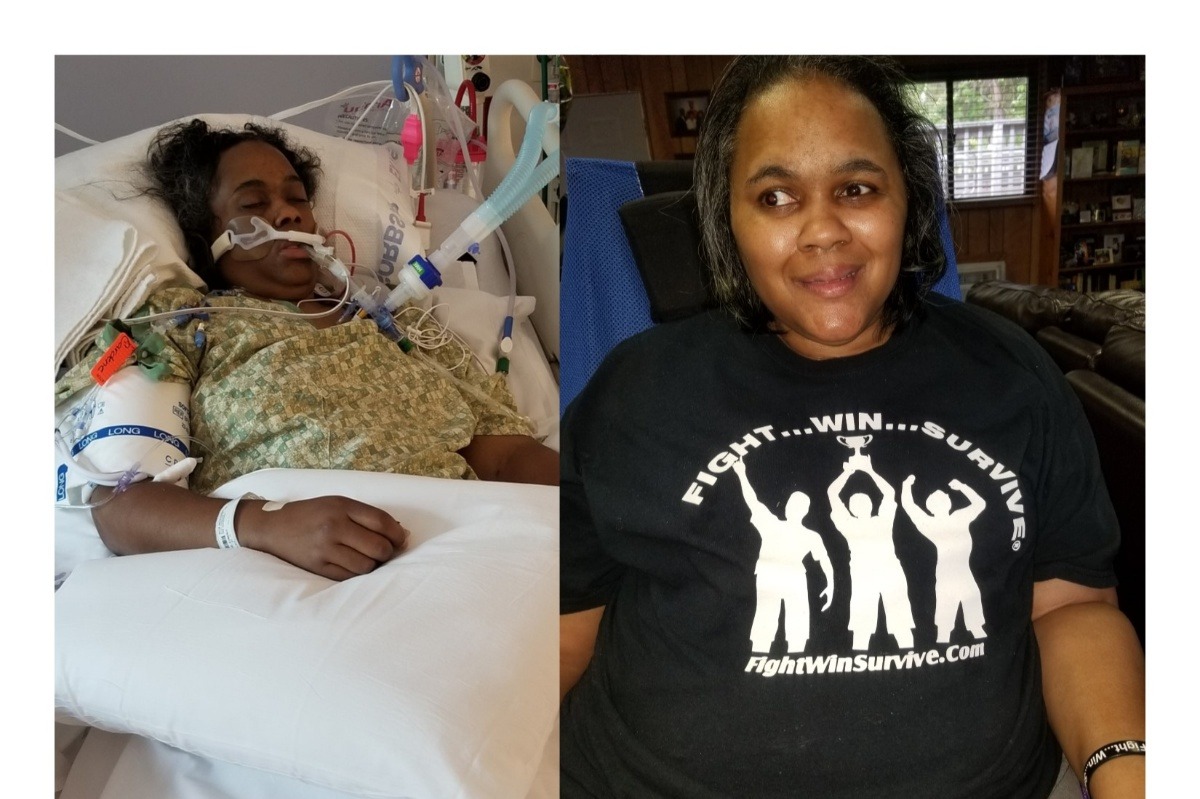 "So your family doesn’t have to go through what my family experienced first hand." - Steven VanDyke, 911 Alert App Creator

“THE INSURANCE YOU NEED AND THE ASSURANCE YOU'LL HAVE BECAUSE IT'S BETTER TO HAVE IT AND NOT NEED IT, THAN TO NEED IT AND NOT HAVE IT."